After using the Uber app, plaintiff Meyer sued in federal district court for illegal price-fixing. Uber moved for enforced arbitration pursuant to a digital TOS agreement, and the trial court denied on grounds that Meyer did not have “reasonably conspicuous notice” of the TOS and did not “unambiguously manifest assent” to them. Uber appealed to the Second Circuit.

Under California law, an offeree is not bound by “inconspicuous contraction provisions” he doesn’t become aware of, contained in a document “whose contractual nature” is not readily apparent. However, an offeree will still be bound by an agreement if a “reasonably prudent user” would be on notice of the terms at inquiry. An electronic contract is binding if “the layout and language of the site give the user reasonable notice that a click will manifest assent” to the contract.

Meyer claimed that he was not on notice of the agreement and had not assented to it. However, Meyer was a regular smartphone user with familiarity with links and app navigation, and he had clicked “register” under the words “By creating an Uber account, you agree to the TERMS OF SERVICE & PRIVACY POLICY” which was argued to mean he manifested assent.

The court held that from the standpoint of a reasonably prudent smartphone user, the design of the screen and language used “render the notice provided reasonable as a matter of California law.” There was also temporal and spatial coupling of the notice with the “register” function. Having those terms of service available only by hyperlink did not preclude the determination that notice was reasonable. Appeals court remanded.

Letters of intent may be enforceable, but only if the parties intend them to be contractually binding.

If the terms of an alleged contract are ambiguous or unclear, parol evidence is admissible to determine intent.

Determining whether two parties intend to reduce their agreement to writing, i.e., be contractually bound, depends on whether the written agreement has few or many details, whether it involves small or large amounts of money, and other factors.

Quake argued that the letter of intent clearly stated that American Airlines had chosen to award the contract to them and constituted an acceptance of the offer which arose from their prior negotiations. It argued that ambiguities in the letter were mere formalities, that no material elements of the contract remained to be negotiated, and that the reservation of cancellation right was ineffectual.

American Airlines argued that the reservation of cancellation right was binding and rendered the letter of intent non-contractual. It also argued that there was no intent to be bound because of the references to a further contract.

The supreme court affirmed the appellate decision, finding that the combination of clear intent to be bound with apparent reservations of cancellation right rendered the language ambiguous. Thus, it was necessary to introduce parol evidence to resolve the ambiguity as to the parties’ intent, and so the original dismissal was improper.

Plaintiff, a real estate agent, was made aware of a bonus incentive program offered by defendant, a real estate brokerage and her employer, in which employees who remained with the firm through the end of the calendar year and met certain performance requirements. After plaintiff had remained with the firm through the first nine months of the year and met the performance requirements (receiving a nominal payment toward the bonus), defendant announced an alteration of the terms of the bonus incentive program, stating that the bonus would only be paid to employees who remained with the company through March of the following year. Plaintiff remained with the firm through the end of the year and then accepted another position the following January. Plaintiff demanded she receive the bonus due under the original incentive program and the defendant refused, after which suit was brought. The jury returned a verdict of $24,748.89, which was appealed.

A unilateral contract is formed when an offer may by satisfied only by performance, rather than by a reciprocal promise.

Once extended, an offer for unilateral contract may not be revoked if substantial performance has been completed.

Performance is considered substantial if it contemplates timely completion of performance in accordance with the terms of the offer.

Defendant argued that the trial court erred in not granting motion for directed verdict, claiming that plaintiff had not made a case for breach of the bonus agreement. Defendant claimed a lack of acceptance and a lack of consideration.

Plaintiff argued that she remained with defendant’s brokerage and performed at a high level, earning enough commissions to meet the performance requirements of the bonus incentive program, due to the existence of the offer. She argued that she had stayed with the brokerage for nine months of the year and that her partial performance was recognized by the defendant, as evidenced by the partial prepayment of the bonus. She argued that because she had already completed substantial performance, defendant lost the power to revoke the original offer and was thereby bound to its terms.

The court affirmed the jury’s finding and award. Particularly, they found that the partial but substantial performance of the offer’s requirements prevented the defendant from revoking the original offer, as this performance was sufficient to constitute acceptance.

Plaintiff conveyed an offer of purchase of real property to a defendant-seller which contained a time limit for acceptance. Defendant-seller modified the terms of the offer and signed it, then returned it for acceptance by plaintiff. Plaintiff neither accepted nor rejected. Thereafter, defendant seller entered a contract with a third party (who was later joined as another plaintiff) for the sale of the property. After learning of this sale, but before the time limit conveyed in plaintiff’s original offer, plaintiff executed defendant’s counteroffer and made an earnest deposit.

Plaintiff argued that the counteroffer had left the property “off the market” until the time specified in the original offer, in essence creating an option on the property. Both defendant seller and the third-party plaintiff argued that the counteroffer revoked the original offer, with its time limit, and represented a new offer which was revocable; they argued this new offer was revoked when the new contract was entered and the plaintiff was notified of the same.

The court modified and affirmed the decision of the Court of Appeals, holding for the defendant and third-party plaintiff. They found that the time limit in the original offer did not carry over into the counteroffer conveyed by the conditional acceptance, and that no option existed because the defendant had never intended to convey an option (and no consideration existed to support such a contract). Thus, the plaintiff’s attempts to accept the counteroffer after learning of the actual sale was fruitless, as their power of acceptance had already been revoked.

Defendant posted an advertisement for the sale of land, to which plaintiff replied. Plaintiff and defendant exchanged letters concerning the sale of the land, culminating in the plaintiff’s opening of an escrow account and initial deposit. In an intervening period, defendant sold the land to a third party. Plaintiff sued for specific performance or damages, and the trial court ruled in favor of defendant, arguing that plaintiff did not promptly accept defendant’s offer. Plaintiff appealed. 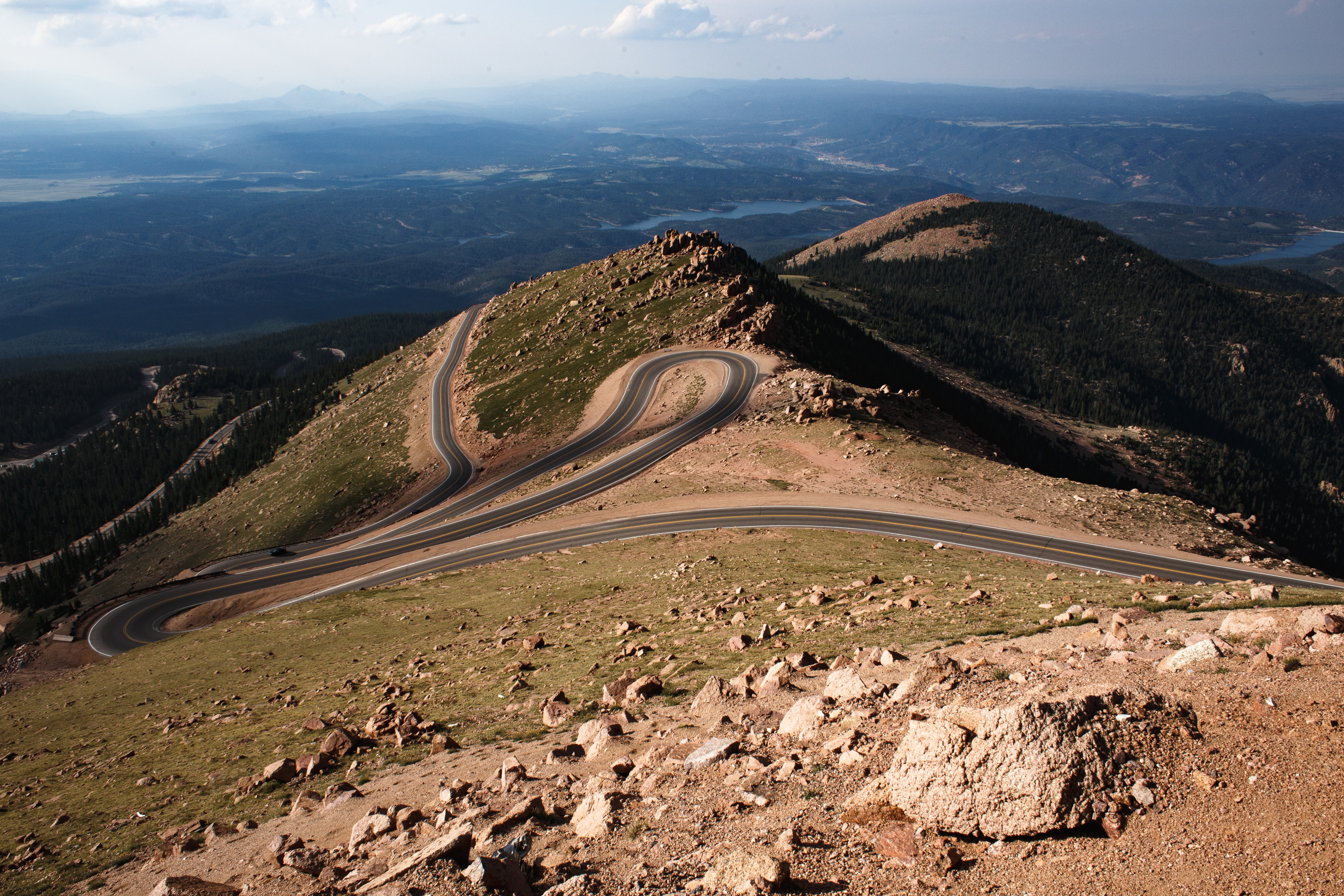 In order for a contract to be entered into by offer and acceptance, the offer must be clear and unambiguous, not conditioned on any further assent and not merely an invitation to further negotiation.

The court argued that contrary to the findings of the trial judge, the defendant had never extended any offer at all, and had merely extended an invitation to further negotiation, conditioned on further assent and additional specifications. This was based on the phrasing and the urging of haste in the letter. Accordingly, no offer existed and no acceptance could thereby issue.

The court affirmed, though for a different reason, finding for the defendant. 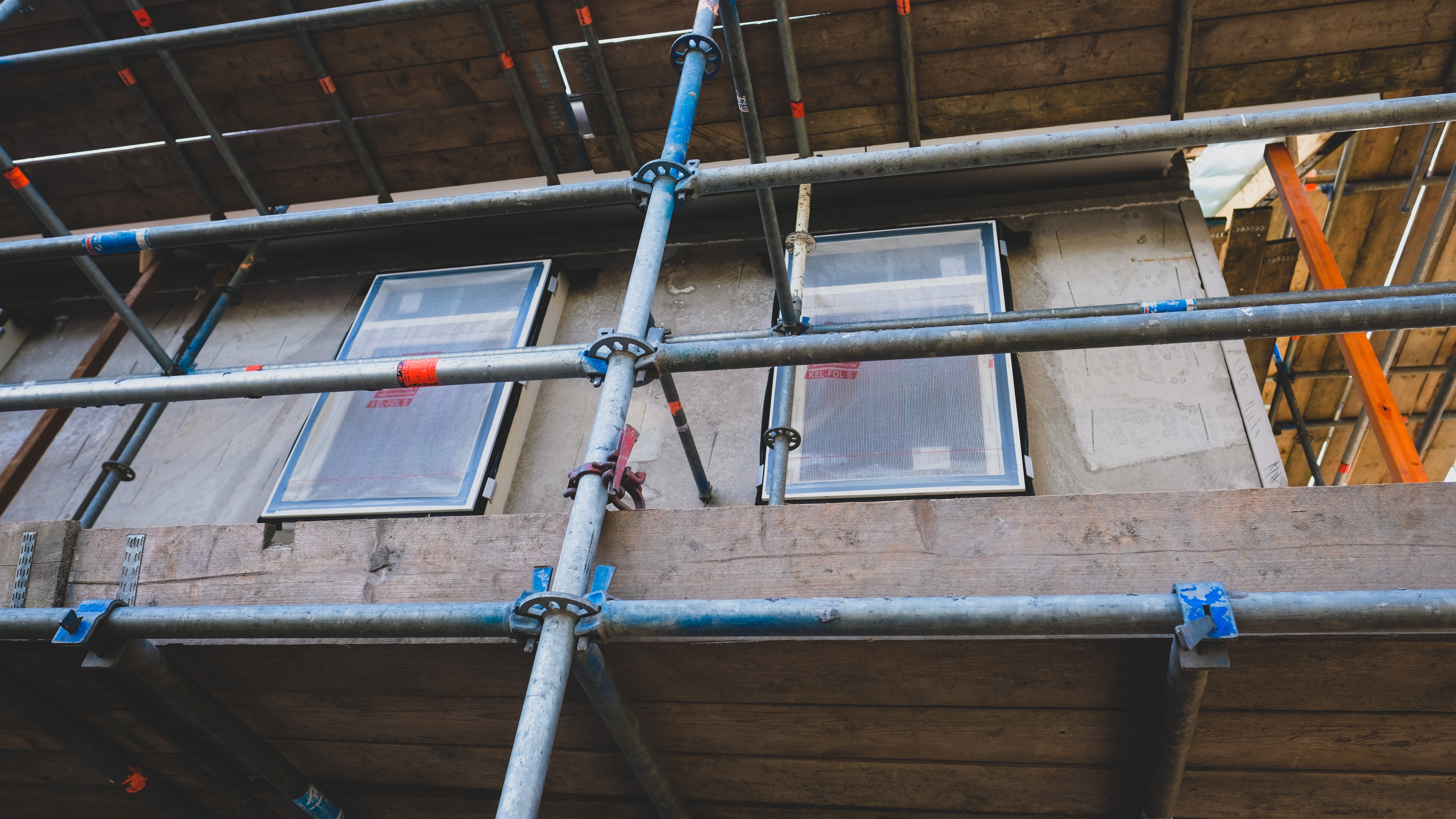 The manifestation of mutual intent to enter the contract is the execution of the contract, not the “secret intent” of the parties thereto. An objective test must be used, based on how a reasonable person would interpret the meaning of the written agreement.

Although the trial judge had held that no contract existed due to a lack of the meeting of the minds, the court argued instead that the contract is not dependent on any “secret intent” of the parties thereto, but on the actual terms of the contract, provided that the contract is entered into freely and without coercion or fraud. To restrict the terms of a contract to a subjective intent would make it impossible to enforce contracts at all.

The court reversed, and found damages for the plaintiff in the amount of excess costs required for another builder to complete the building according to the contract specifications.