Plaintiff conveyed an offer of purchase of real property to a defendant-seller which contained a time limit for acceptance. Defendant-seller modified the terms of the offer and signed it, then returned it for acceptance by plaintiff. Plaintiff neither accepted nor rejected. Thereafter, defendant seller entered a contract with a third party (who was later joined as another plaintiff) for the sale of the property. After learning of this sale, but before the time limit conveyed in plaintiff’s original offer, plaintiff executed defendant’s counteroffer and made an earnest deposit. 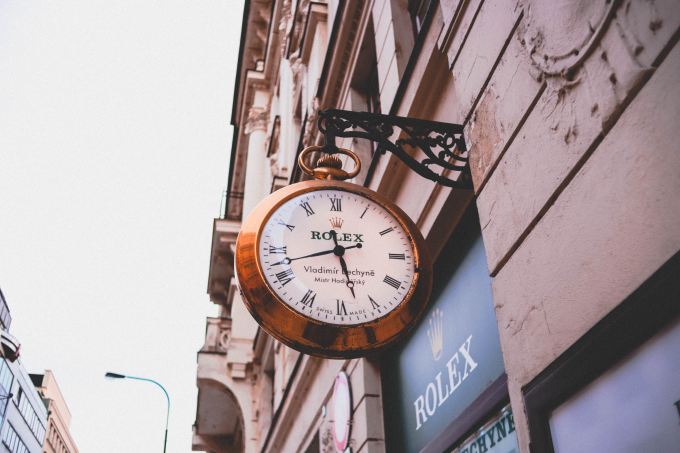 Plaintiff argued that the counteroffer had left the property “off the market” until the time specified in the original offer, in essence creating an option on the property. Both defendant seller and the third-party plaintiff argued that the counteroffer revoked the original offer, with its time limit, and represented a new offer which was revocable; they argued this new offer was revoked when the new contract was entered and the plaintiff was notified of the same.

The court modified and affirmed the decision of the Court of Appeals, holding for the defendant and third-party plaintiff. They found that the time limit in the original offer did not carry over into the counteroffer conveyed by the conditional acceptance, and that no option existed because the defendant had never intended to convey an option (and no consideration existed to support such a contract). Thus, the plaintiff’s attempts to accept the counteroffer after learning of the actual sale was fruitless, as their power of acceptance had already been revoked.